June is Pet Anxiety Awareness month. Get expert help and advice on pet anxiety from the best resources on the planet.

Get Expert Advice on Managing Fear, Anxiety, and Stress in Pets

There’s nothing more heartbreaking than watching your pet pant, drool, whine, hide, or even harm themselves because they suffer from fear, anxiety, or stress (FAS).

Despite the fact that an estimated 50% of pets suffer from FAS, this condition is still not well-known, and pet parents may not know where to turn for help. As a result, June is Pet Anxiety Awareness (PAAW) month. In partnership with experts, veterinarians, and companies providing meaningful solutions for FAS, together, we’re aiming to alleviate FAS in pets. The official PAAW kick off week begins June 1-8 and will continue throughout the month.

The goal of this special month is to spread the word about FAS and help pet parents understand its symptoms and how to find real solutions. In addition to the resources below, www.kristenlevine.com will blog about helpful products, share advice from other experts, and interview leading authorities on this important issue.

I am Kristen Levine, pet living expert and in 2017, I founded the Pet Anxiety Awareness campaign (PAAW). Through my own personal experience with my heart-dog, Buck, I understand the struggle pet parents face when dealing with fear, anxiety, and stress (FAS).

For some pet parents, the stress and complications of having a pet with FAS can become too much. Behavior problems, often related to FAS, are the number one reason pets are surrendered to shelters.

By devoting an entire month to this heartbreaking and difficult issue, I hope to make pet parents more aware of it, and give them everything they need to help their best friend, including education, tools, resources, and most of all, hope!

Special Thanks to Our 2020 Sponsor, SILEO® 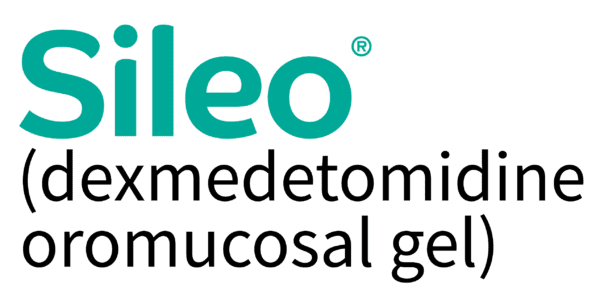 SILEO® is a medication prescribed by your veterinarian to help calm your dog when frightened by loud noises (noise aversion). Common noise aversion triggers include fireworks, thunder, indoor and outdoor construction, traffic or street noise, celebrations, vacuum cleaners, and smoke detectors, doorbells, alarms, ringtones, lawn mowers, and even loud celebrations or gatherings with family and friends that don’t include fireworks. SILEO, unlike some other treatments, is FDA-approved for the treatment of noise aversion in dogs. It’s clinically proven to be safe and effective without other treatments or training and it calms without sedating through an easy-to-administer, at-home treatment. See Important Safety Information below.1

Dogs with Noise Aversion May Have Symptoms Such As: 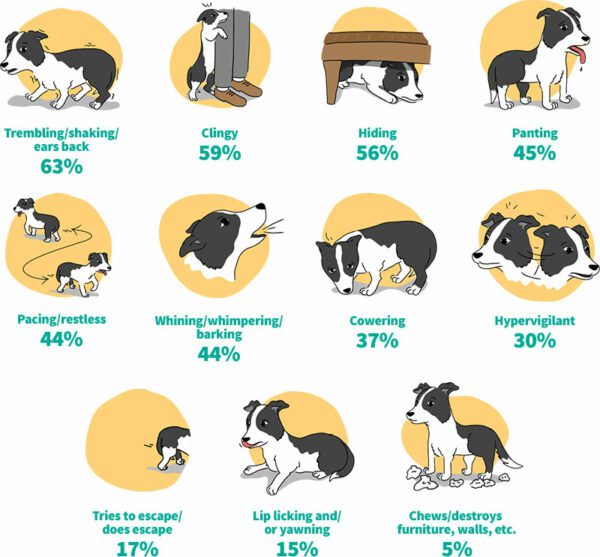 1IMPORTANT SAFETY INFORMATION: Do not use SILEO in dogs with severe cardiovascular disease, respiratory, liver or kidney diseases, or in conditions of shock, severe debilitation, or stress due to extreme heat, cold or fatigue or in dogs hypersensitive to dexmedetomidine or to any of the excipients. SILEO should not be administered in the presence of preexisting hypotension, hypoxia, or bradycardia. Do not use in dogs sedated from previous dosing. SILEO has not been evaluated in dogs younger than 16 weeks of age or in dogs with dental or gingival disease that could have an effect on the absorption of SILEO. SILEO has not been evaluated for use in breeding, pregnant, or lactating dogs or for aversion behaviors to thunderstorms. Transient pale mucous membranes at the site of application may occur with SILEO use. Other uncommon adverse reactions included emesis, drowsiness or sedation. Handlers should avoid direct exposure of SILEO to their skin, eyes or mouth. Failure to lock the ring-stop on the syringe before dosing SILEO could potentially lead to an accidental overdose. Always review INSTRUCTIONS FOR USE before dispensing and dosing. See full Prescribing Information.

What Exactly is FAS?

Fear, anxiety, and stress is the result of a neuro-chemical reaction in a pet’s brain. It can be brought on by any number of situations, including a sudden change in their environment, past trauma, being left alone, certain medical conditions, and noises, such as thunder or fireworks. A pet’s breed may also make them more disposed to suffering from FAS. But many times, it’s impossible to know exactly why a pet is displaying signs of FAS.

Although dogs may be more apt to display more obvious symptoms, cats can suffer from FAS as well. In fact, veterinary behaviorist, Dr. Lisa Radosta, says that “Cats have as much fear, anxiety, and stress as dogs in the home environment (but) cat owners are less aware of FAS because a hiding cat may not seem like a stressed cat to them.”

Cat anxiety symptoms are often more subtle than symptoms in dogs and frequently include:

If you suspect your cat is experiencing anxiety, please refer to the resources below. No pet should have to suffer from anxiety!

Articles & Books to Help Your Pet with Anxiety

If you’re a pet parent whose dog or cat is suffering from FAS, I invite you to use this page to learn more about FAS and to access valuable, expert guidance on the subject. In addition to the resources listed here, be sure to speak to your family veterinarian as well. He or she can help you put together a comprehensive treatment plan for your pet’s specific needs.

If your pet’s problem is severe, consider consulting with a board-certified veterinary behaviorist near you through the American College of Veterinary Behaviorists.

In addition to the above resources, you will find numerous helpful articles on Fear, Anxiety, and Stress in Pets right here on Pet Living.

Books on Fear, Stress, and Anxiety in Dogs and Cats 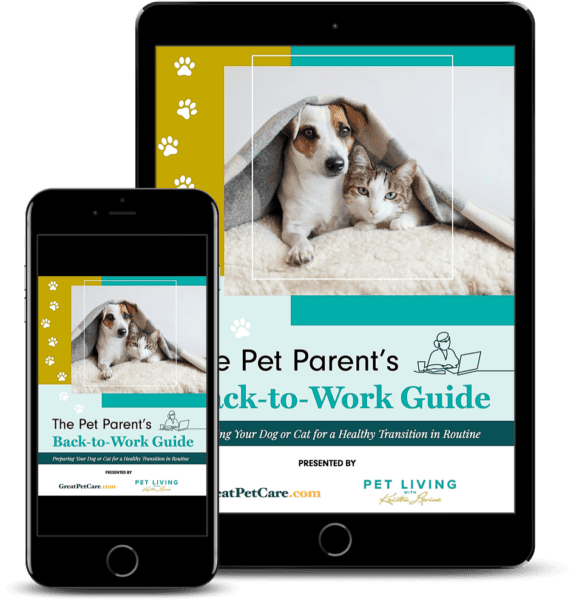 Prepare your dog or cat for a healthy transition in routine. Learn how to avoid dangerous symptoms of separation anxiety. 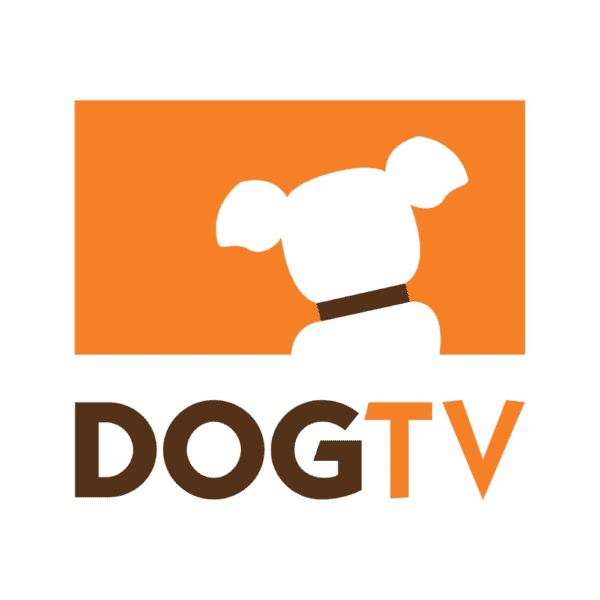 DOGTV is the only technology created specifically for dogs to help relax and entertain them when home alone or in anxious situations. The sights and sounds that DOGTV provides enriches the dogs’ environment and allows them to experience happy stimulation and relaxation. Over 1 million happy dogs love and trust DOGTV every day. To get 30 days of DOGTV for free, go to www.dogtv.com and enter the code: PETLIVING.

ThunderShirt is the original natural calming solution that helps reduce anxiety in dogs in a drug-free way. The patented design applies gentle, constant pressure to calm most types of anxiety, fear, and stress in dogs. ThunderShirt is proven to be over 80% effective in reducing anxiety for loud noises, separation anxiety, travel, vet visits, and problem barking. Pet owners can visit thundershirt.com to learn more about this product.

ThunderWunders veterinarian recommended Dog and Cat Calming Chews promote rest and relaxation for your pet with ingredients such as, L-Tryptophan, Chamomile Flower, and Thiamine.  From the same makers of ThunderShirt, these easy to use chews help reduce stress related to vet visits, car rides, loud noises, grooming and more. Pet parents can learn about ThunderWunders by visiting thunderwunders.com. 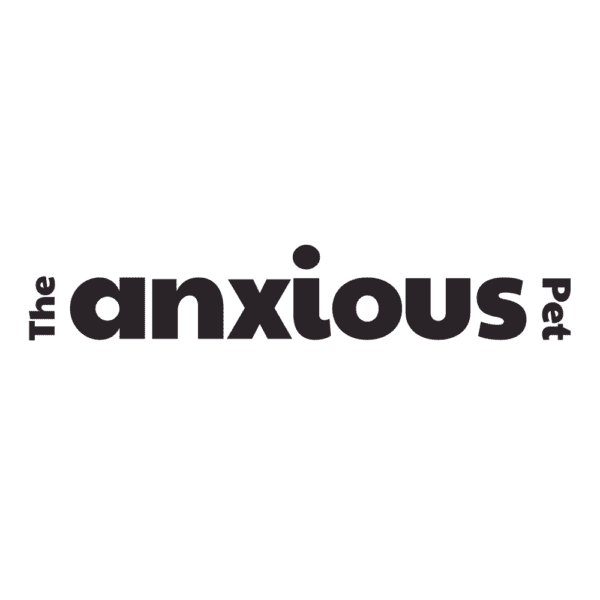 The Anxious Pet® is on a mission to help pets live happier more peaceful lives, by reducing their anxiety through calming and wellness products, education, and support from the industry’s leading experts. Our proprietary calming products are veterinarian formulated, lab tested, and organic where it counts. We proudly support each pet parent in their goal to improve the life of their pet and their entire family. 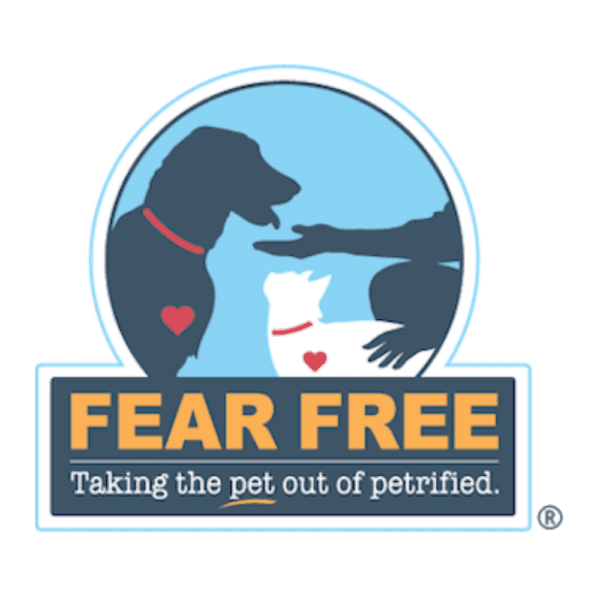 Developed by “America’s Veterinarian,” Dr. Marty Becker, Fear Free® offers online and in-person education to veterinary professionals, the pet professional community, and pet owners. Fear Free provides both professionals and pet lovers alike with the knowledge and tools to look after a pet’s physical and emotional wellbeing. Veterinary or pet professionals can learn more about becoming Fear Free Certified® by visiting fearfreepets.com. Pet owners can visit fearfreehappyhomes.com to access cutting-edge courses, articles, and videos to help improve the physical and emotional health of their pets right at home. 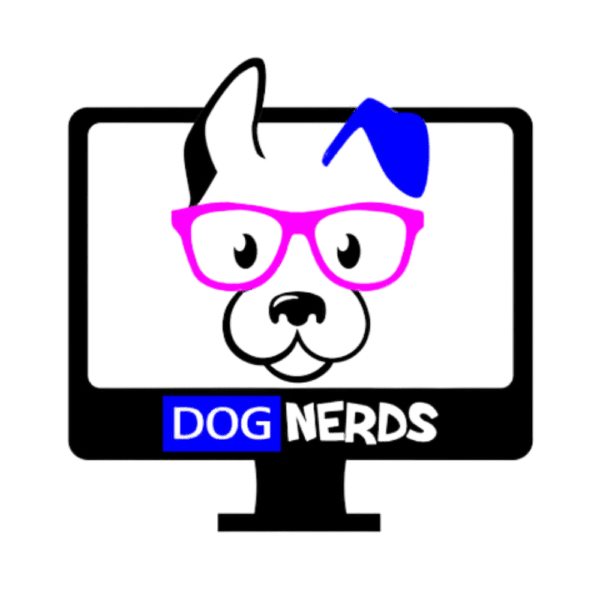 The Dog Nerds offers online programs and support to help you change your dog’s behavior and to make life more enjoyable for both of you. Created by board certified veterinary behaviorist Lisa Radosta, DVM, DACVB and Certified Professional Dog Trainer, Mindy Cox, The Dog Nerds follows science-based, positive methods to achieve goals. They believe that working with your dog should be both enjoyable and rewarding and that when done right, can lead to transformative experiences at both ends of the leash. 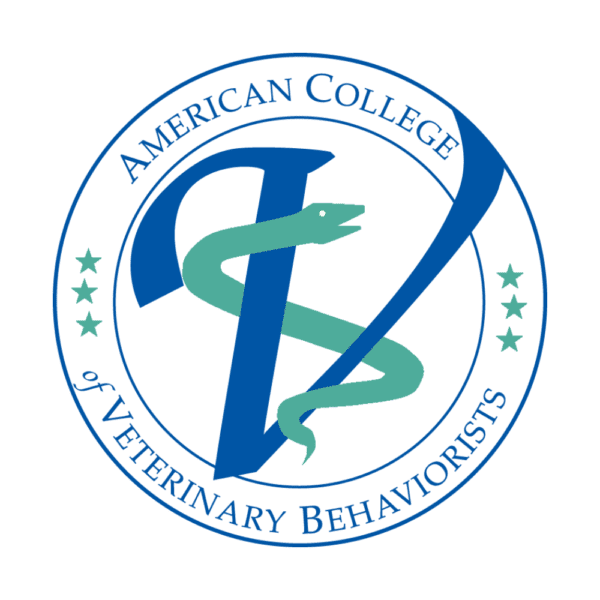 The American College of Veterinary Behaviorists (ACVB) is the certifying board for veterinarians who are specialty trained to advance the behavioral health of animals through research, science-based behavior education, and the practice of clinical behavioral medicine. Members of the ACVB are veterinarians trained to assess the relationship between a patient’s health and behavior, to provide clinical treatment of behavior concerns and have extensive knowledge of animal learning and behavior modification as well as psychotropic medications, their uses, potential side effects and interactions with other medications, and are licensed to prescribe them when indicated.

Dr. Marty Becker, “America’s Veterinarian,” has spent his life working toward better health for pets. He is the founder of Fear Free™, an initiative to take the fear out of vet visits.

Dr. Campbell is Senior Manager Specialty Veterinary Operations at Zoetis. She became Fear Free Certified in 2016 and is on the Fear Free Advisory Board and Board of Directors for IVAPM.

As a pet living expert, whether I’m reviewing a great new product, or telling an inspirational “tail” – I know pet parents seek content and connections with people  who love pets as much as they do. 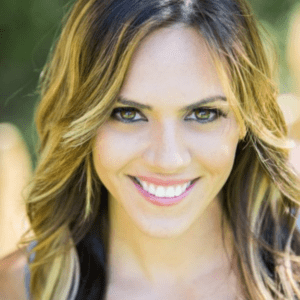 Dr. Radosta is the owner of Florida Veterinary Behavior Service. She is one of only 69 board certified veterinary behaviorists in the United States, and currently serves on the Fear Free Advisory Board and the AAHA Behavior Management Task Force.

Dr. Tynes has been a diplomate of the American College of Veterinary Behaviorists since 2003 and is Board Certified in Animal Welfare. She has been actively involved in the Fear Free initiative since its inception and serves on the Fear Free Speakers Bureau.